A guest post by David Ketter, presenter at the New Creation conference

In the 21st century, many take for granted the notion that Christian faith is at its most fundamental level a story. Whether we encountered it in Donald Miller, Michael Horton, or N. T. Wright, we are all enchanted with this idea that we are so naturally storytellers that we would need to be saved by a story. As Tolkien wrote, “Man the story-teller [is] redeemed in a manner consonant with his nature: by a moving story.”[1]

This is by no means a new idea, however. Christian theology is ripe with many plot structures and character profiles for this storied understanding of the Faith. Some popular tropes are the classic German heilsgeshichte of the critics, the covenantal narrative favored by our Presbyterian brethren (i.e., Williams’ Far as the Curse is Found), and the many-charted dispensational readings. All of these narratives do generally follow the same basic narrative, concisely articulated by Wolters: creation, fall, redemption, consummation.[2]

Of course, the Wolters plot, which I (unjustly) use to represent the traditional reformed narrative, is largely focused on the past. It rightly hinges on redemption: the once-for-all death and resurrection of Jesus Christ. It draws us to consider that Jesus did not come to redeem mere souls or some disembodied consciousness, but a whole creation that has fallen and is groaning, as recounted in Romans 8. Even the final plot point, consummation, calls us to recognize that there is a cosmic scope to God’s redemptive work that spans from Genesis 1 to Revelation 22.  The big picture really is a thing of beauty.

But friends of other Christian traditions, especially those who are rooted in the Radical Reformation, would be quick to remind us that the cosmos is not God’s only agenda. “What about the Kingdom of God?” After all, the Gospels are written to display the coming of the Kingdom of God in Jesus Christ.[3] Jesus heals, teaches, restores broken lives, and ultimately sacrifices himself on the cross and overcomes death to take all authority on heaven and earth. The heart of this Christian spirituality takes its cue from the Lord’s Prayer, “your will be done on earth as it is in heaven.”[4] The reign of God perfectly accomplished in the midst of all his creatures is a portrait of harmony that appeals to our hunger for peace in troubled times.

Which story is right? Our intuitive sense is that we cannot deny either the cosmos or the Kingdom. Rather than redirect or reject that intuition, I believe that the Scriptures call us to affirm it. The Christian faith does not hinge ultimately on our story of cosmic redemption or Kingdom inauguration. Rather, it is sustained entirely by its “author and finisher,” Jesus Christ, who did not come in the flesh in order to end creation’s bondage to decay (Rom. 8:21) or to announce his unquestioned authority over all things (Mt. 28:18). Creation is redeemed and the Kingdom is inaugurated for a much larger purpose in the redemptive plan of God.

At some point, however, the honest pastor has to ask: so what? As long as we have a framework that helps read and understand the Scriptures, and as long as it depends on the death and resurrection of Jesus, is it not enough? The problem with any hermeneutic, any story through which we understand the faith, is that if it is only a story and only a lens, then we face the issue of having no pastoral purpose. Any Christian theology, if it truly has a burden for rightly dividing the Scriptures, properly serves those who hear the Word. And unless that story aligns with the realities men and women encounter every day, what hope can be offered and what sort of faith can be maintained in the face of such a disconnect?

David Ketter is an M.Div. student at Trinity School for Ministry (www.tsm.edu) and presented a scholarly paper on this topic at the New Creation: Scripture, Theology and Praxis Symposium hosted by Northeastern Seminary, October 2013.

Is Seminary For You? 3 Things to Consider 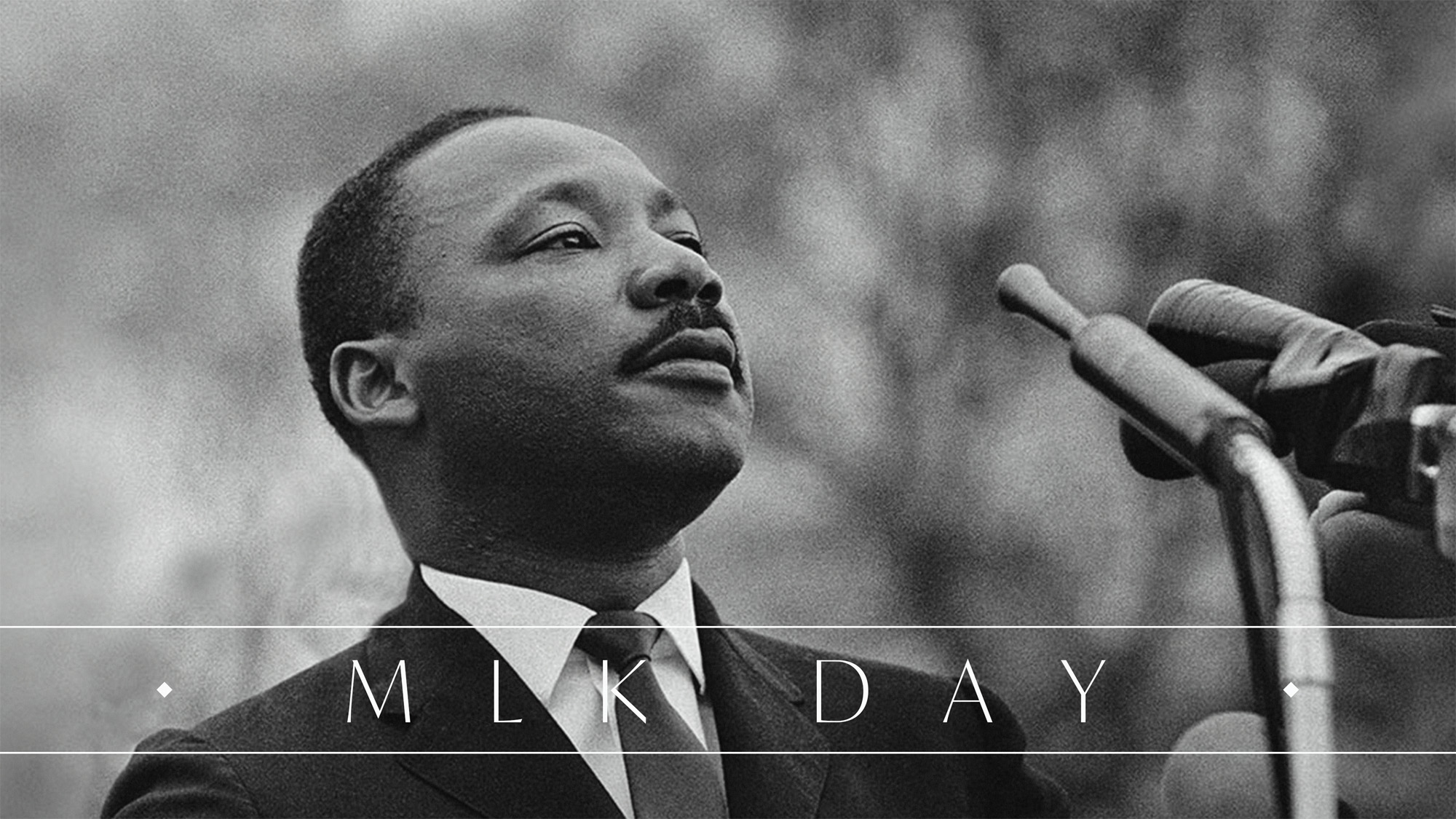